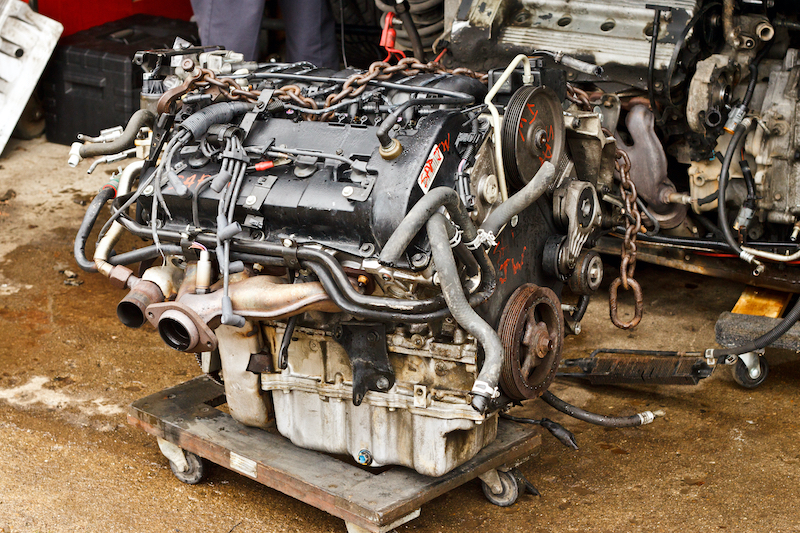 If you’re interested in finding out why then read on.

Analyzing the root of the problem

The first thought of everyone considering buying a used part is: wouldn’t it be better to spend a little more and buy a new one?

This doubt is valid, but it has a fundamental flaw. It is based on mistrust. The truth is, there is a general perception that used parts are short-lived and end up being a bad investment. When we talk about cheap used engines, obviously, the fear of losing your hard-earned money is even greater.

At this point, you should ask yourself a question, do you still have the same concern? There is no doubt that buying a cheap used engine with a warranty, one that has been previously tested and is backed by a reputable company, can save you hundreds if not thousands of dollars. This is no small feat, especially considering that the cost of the engine is not the only expense you will have to make.

What else you should change when replacing a motor 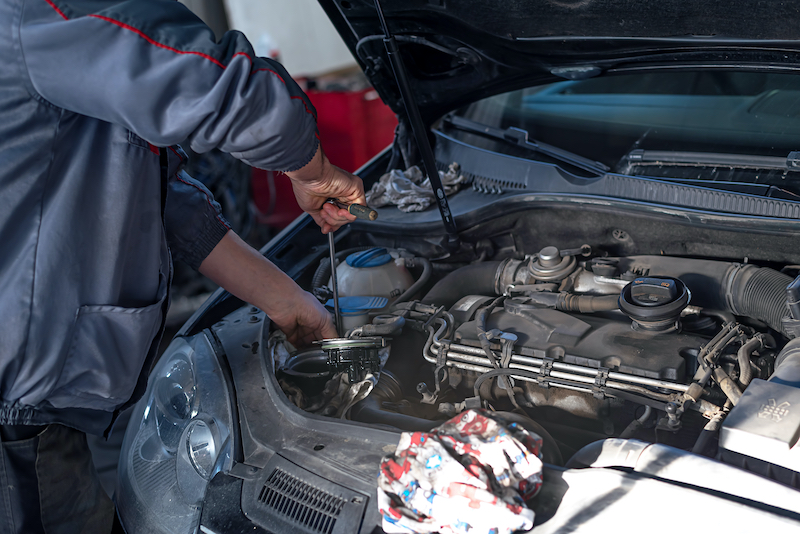 Regardless of whether you buy a new or used engine, you should be aware that certain parts need to be replaced. You may wonder why this is necessary, especially if the engine is new.

As we discussed in our post, Why you should buy a used motor instead of a new one, even if you buy a new motor, it does not come ready to run. In other words, replacing the parts listed below is an additional cost you can’t avoid.

Timing belt/chain. Depending on the type of engine, it is recommended to change the timing chain/belt every 60,000-100,000 miles. Failure to do so puts the engine valves at risk since they could collide with the pistons. So to avoid unnecessary (and costly) risks, it is preferable to replace this part before you start using your engine.

Engine gaskets & seals. In the case of new engines, only some gaskets and seals (such as valve covers) need to be changed. However, it is mandatory to replace all gaskets and seals of the engine in the case of used engines. This not only prevents oil leaks but can also prevent potential engine coolant leaks. Believe us, an engine overheating caused by a seal that costs $1 is a chance you don’t want to take.

Flushing the engine coolant. Most used engines come with some coolant; however, it is mandatory to change it. Moreover, the ideal way to prevent engine overheating is to perform a complete cleaning of the engine cooling system and check the radiator for possible leaks.

Radiator hoses. Many overlook such an important aspect as replacing radiator hoses. Our experts at My Auto Store urge you not to be one of them. This part is more expensive than the rest, but they guarantee that you won’t have coolant leaks anytime soon.

Clamps. Our recommendation is not to skimp on parts that cost you a couple of dollars but can save you hundreds in repairs. Such is the case with clamps.

Spark plugs. Some people prefer to save money by using the same spark plugs that come with the engine. However, this is a mistake. Spark plugs are an essential part of optimum combustion and can become rusty from time out of use. The solution, replace them all.

Thermostat. This is another must-replace piece that many people overlook time and time again. It is not uncommon for engine thermostats to clog and cause serious damage to internal parts. Do you really want to take that chance after making big savings by buying a cheap used engine?

Engine oil and filter. You must change the engine oil. And not only that, our experts at My Auto Store recommend performing another service after 1000 miles. This ensures that your investment in buying a cheap used engine is worthwhile, as it guarantees a longer engine life.

Oxygen sensor(s). Oxygen sensors suffer enormous degradation, even if they are not used. For this reason (and to avoid fines), we recommend replacing them before starting to use the engine.

Electronic throttle control (ETC). In newer cars, it is highly recommended to check this important component carefully. It is usual to perform a thorough cleaning of it every 75,000 miles, but it is better to replace it to avoid traffic accidents if in doubt.

We are aware that this is a long list and that you are probably not very happy to spend this extra money. However, keep in mind that you are saving a good amount of money by buying cheap used engines. Also, if it’s any consolation, consider that people who bought a new engine will have to make this same expense which increases their total cost even more.

Keeping in mind that it is easier to check your car’s components with the engine out, we also suggest checking the following components and systems.

My Auto Store has a state-of-the-art automotive disassembly plant in Camden, New Jersey, where we inspect and test each engine. Moreover, we are proud to be one of the country’s largest automobile recyclers. Therefore, we offer a generous 6-month warranty on our used engines by relying on our amazing quality control. What are you waiting for? Browse now to find the engine you need!

Time to save 20% off site-wide is NOW! Our Black F

Happy Thanksgiving from the MyAutoStore Family!#