GMC is well known in the industry for it’s light and heavy-duty pickup trucks and SUVs. Their vehicles are aimed at the hard-working American who is looking for a utility vehicle that will last them for years of heavy use.

Overall, GMC trucks and SUVs score average on reliability. Certain years stand out as particularly bad, but for the most part, these vehicles can last 200,000 miles or more with proper annual maintenance.

The cost of GMC parts is lower than the industry average, according to a study from Your Mechanic. People who own a GMC truck can expect to pay $7,800 on repair bills and maintenance costs during the vehicle’s first ten years.

Considering they only make trucks (which have bigger parts that are more expensive), being below the industry average is an accomplishment that other American pickup brands like Ford and Chevy can’t claim.

GMC offers a variety of engines in their trucks and SUVs, and often they are exactly the same as what you would find in a comparably sized Chevrolet. Their engines are considered reliable, but they aren’t perfect.

According to Consumer Reports, about 4% of 2021 GMC Sierra pickup trucks have experienced engine issues. While 4% may seem low, that is a very high percentage for engine failure in the truck’s first year on the road. 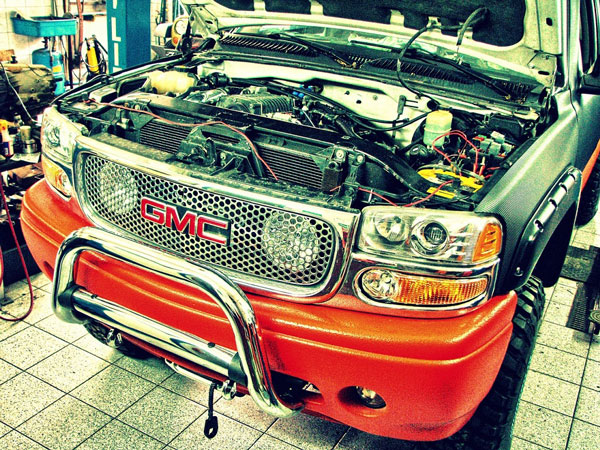 Like many other General Motors brands, GMC’s have their fair share of transmission problems. Acadias built from 2007 and 2008 were especially problematic, usually failing between 75,000 and 100,000 miles.

More recently, General Motors is replacing transmissions in the 2021 Sierra 1500. Customers reported jerking and sudden shifting, which makes for an uncomfortable drive and puts unnecessary strain on the rest of the vehicle. Transmission problems are usually fixable in the beginning and become more of a problem as time goes on. 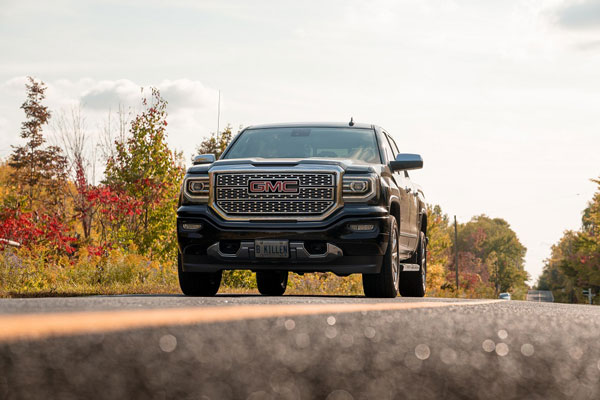 Where can I find the best deals on used parts?

Car maintenance and repairs add up quick. If you’re ready to get your car or truck back on the road without spending a fortune in repair costs, My Auto Store can help!

Browse our massive selection of used auto parts at the lowest prices. Every part from My Auto Store is tested for quality, stored in a climate-controlled warehouse and covered by our 6-month warranty. From transfer cases to manual transmissions, we’ve got your covered.