Mazda makes cars and SUVs that check all the boxes: they are safe, reliable and fun to drive. While their ratings have lagged behind other Japanese manufacturers in the past, recently they’ve caught up in many categories, sometimes even passing rival brands like Honda and Toyota.

Even though owners enjoy low repair costs, used Mazda parts are a great way to fix your car without spending a fortune.

Are their parts expensive?

Mazda parts are on the inexpensive side, so you won’t overpay for simple repairs as you would with a luxury car. When ranked against all major car companies, thy are the 7th least expensive to repair and maintain.

That said, fixing any car can be expensive and many drivers choose to fix their car with used Mazda parts instead of new or remanufactured parts.

Mazda auto engines receive very few complaints. In fact, their engines are a big factor in why they are considered one of the most reliable brands in the game, right up there with other Japanese brands like Toyota.

While other brands have branched out into electric motors to increase fuel economy, for the most part, Mazda has stuck to what they know best, making gas engines that are as efficient as they are fun to drive. 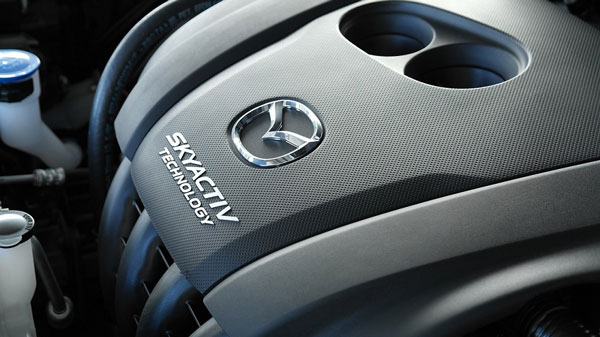 For the most part, Mazda has made transmissions that stand the test of time. However, some models have been known to cause lots of problems. The 3, one of the brand’s most popular models, is infamous for issues with the clutch and gears inside the transmission. More recently, the company has made strides to improve these issues and have regained their reputation for durability. 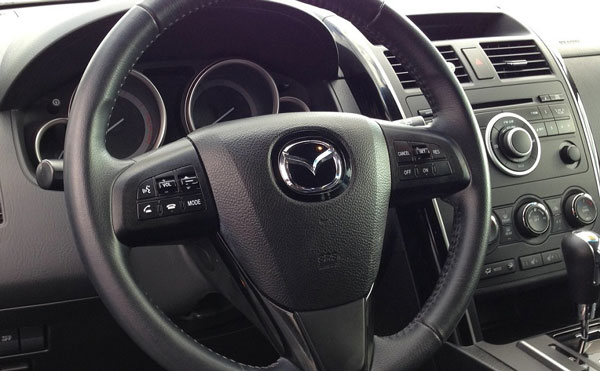 What other Mazda parts can you buy used?

In addition to the major components like engines and transmissions, you can purchase used Mazda parts like:

Where can I find the best selection of used parts online?

Getting your car back on the road doesn’t have to be a headache. Skip the salvage yards and head over to My Auto Store! We have the largest selection of Mazda used auto parts on the east coast, and every part is guaranteed with a 6-month warranty. Browse our online parts locator today and save time, money and stress while taking care of your investment.