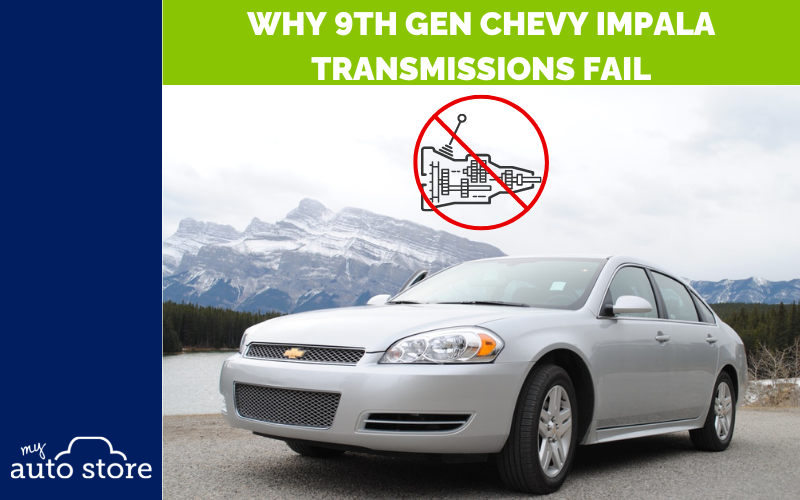 Introduced in 1958, the Chevrolet Bel Air Impala quickly became one of the most popular sedans in history, and it remained that way for decades. While General Motors discontinued the Impala in 2020, it remains one of Chevy’s most memorable cars and a favorite among enthusiasts.

Each generation of the Impala has had its share of problems over the years, and many of these issues were related to the Chevrolet transmission under the hood. Here we will focus on one particular generation that you’re likely to find in used car lots across the country, the ninth generation Chevrolet Impala, manufactured from 2006 to 2013.

Ninth generation Impalas have either 4-speed or 6-speed automatic transmissions. The 2007 Chevy Impala transmission is considered the most problematic, but the same issues extend to other years between 2006 and 2013.

The most common issues with Chevrolet Impala transmissions are:

When a solenoid goes bad, it causes problems when your transmission shifts gears. Drivers typically notice one or more of the following issues:

While a solenoid can fail in any automatic transmission, Chevy Impala transmissions from the following years are especially susceptible to bad solenoids:

Leaking transmission fluid is another recurring problem with ninth-gen Chevy Impala transmissions. When a transmission is working properly the amount of fluid (also known as ATF) does not decrease over time. If your trans fluid is low, it’s likely that you have a leak. Driving with low transmission fluid can easily overheat your car and cause further damage, but the good news is that adding more fluid is an easy fix if you catch it in time.

Clean transmission fluid is usually a bright reddish color, which gets darker over time. Dark brown or black trans fluid means that your car needs a flush and fluid replacement.

Low fluid is one of the most common problems with automatic transmissions, so it is no surprise many Chevy Impala transmissions have this problem too.

Model years known to have problems with transmission fluid include: 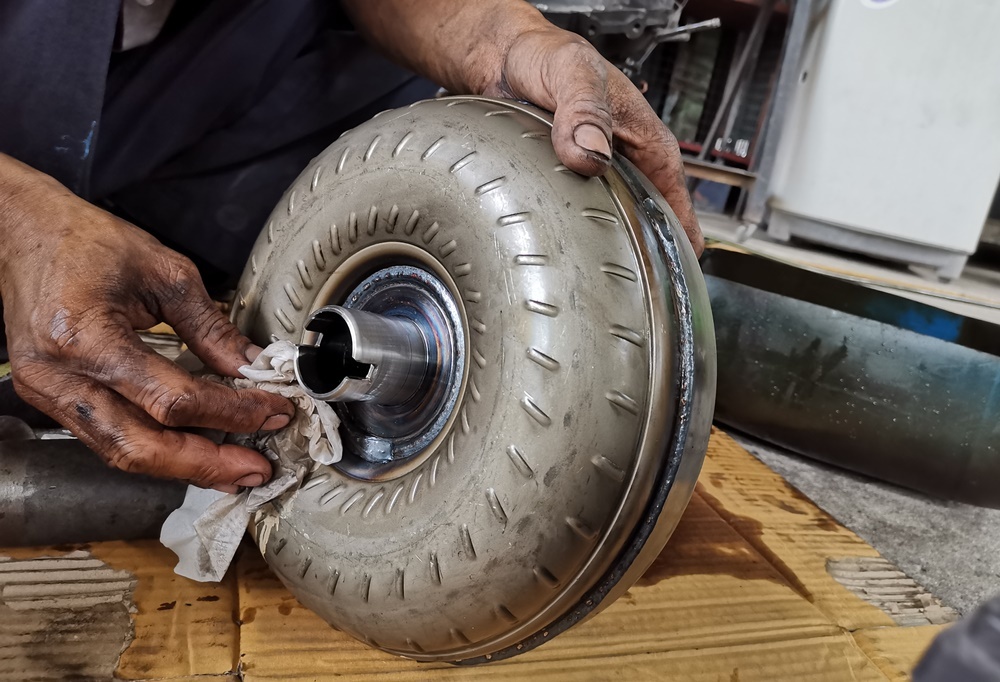 For most cars, problems with the torque converter aren’t typical – ATF fluid leaks and solenoid issues are much more common. Impalas are a different story. Many ninth-generation Chevrolet Impala owners reported the following torque converter problems such as:

What Should I Do if My Chevy Impala Transmission Fails?

When problems strike your Impala’s transmission you have two choices if you want to keep your car on the road: fix the trans or replace it. Because the parts are so intricate and expensive to fix, it may cost more money to repair your broken transmission than it does to replace it with a used one.

If you find that your Chevy transmission needs to be replaced, check out the massive selection of used parts at My Auto Store.

My Auto Store offers an industry-leading 6-month warranty on all parts, plus free shipping. Our team inspects each transmission for quality before it goes out the door. This way, you can rest assured that your part is reliable and ready for the road. Are you looking for a used Chevy Impala transmission? Browse our store to see what we have in stock!

Time to save 20% off site-wide is NOW! Our Black F

Happy Thanksgiving from the MyAutoStore Family!#